19 dead after helicopter crash-lands in NW Siberia – Bno.Gr :
You are here: Home Ελλαδα

Nineteen people were killed and three more hospitalized after an Mi-8 helicopter crash-landed on Russia’s Yamal Peninsula in northwestern Siberia, Russian Emergencies Ministry has confirmed. The first known survivor was evacuated via a helicopter and hospitalized in serious condition, Vadim Grebennikov, the spokesman of the Emergencies Ministry’s Urals regional center told TASS. Two more people with signs of life were then found on the site and evacuated, while 19 others were pronounced dead. 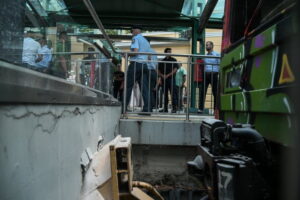 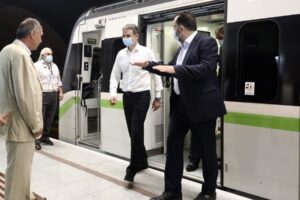 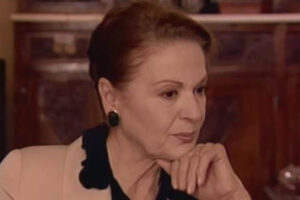 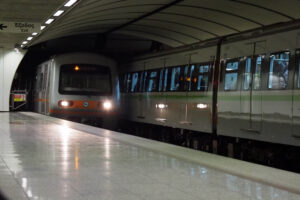 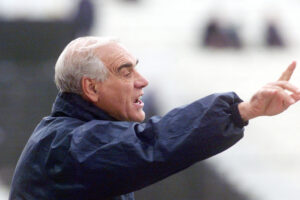 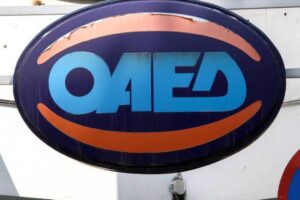